A downloadable game for Windows

A patch has been published:

- Fixes some minor issues with credits

Ensure this is installed over the top of the version 1.0.0 release to apply changes.

A new re-release has been published:

- Enables players to swap couch button from X to C via the "1" key, as well as toggle the mouse-look mode from inverted (default) to non-inverted via the "2" key.

Even though these are minor changes a complete re-release (and hence no version number change) was necessary to enable a streamlining of patches in the future.

To enable these updates and changes, please uninstall the old version and install this one.

Final Beginning is an interactive exploration narrative experience that will put the player in the role of Eliza, a 25 year old, newly arrived colonist on the Mars city of Isidis, as she explorers her environment to discover the truth behind her current situation.

The game is a short introduction to the story of Eliza and the future of humanity on Mars in 2090.

After playing, please leave any comments and feedback to the developers via the following link http://tinyurl.com/FB-Game-Feedback

This project is part of a research effort and your responses are important and completely anonymous.

Thanks for checking it out.

HD: Game download is ~1.3GB and the installed files require at least 1.5Gb of hard drive space, as the download is an installer package.

Is this intended as a full game or a demo?

It is a standalone title for now, but we would like to continue it on in the future.

Hello, I completed your demo and I was quite impressed with what I saw, I am keen to play the full game when it is done. 5/5. Gameplay is attached: 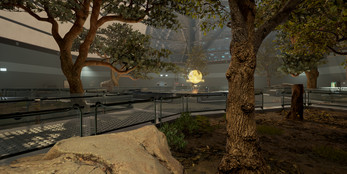 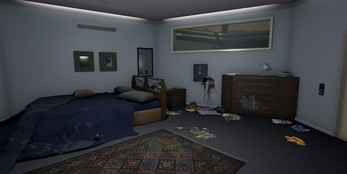 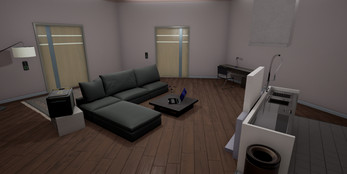 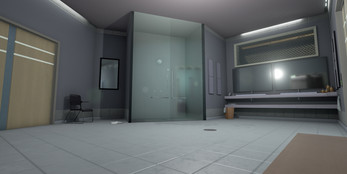 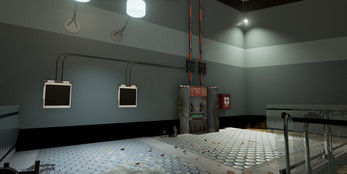